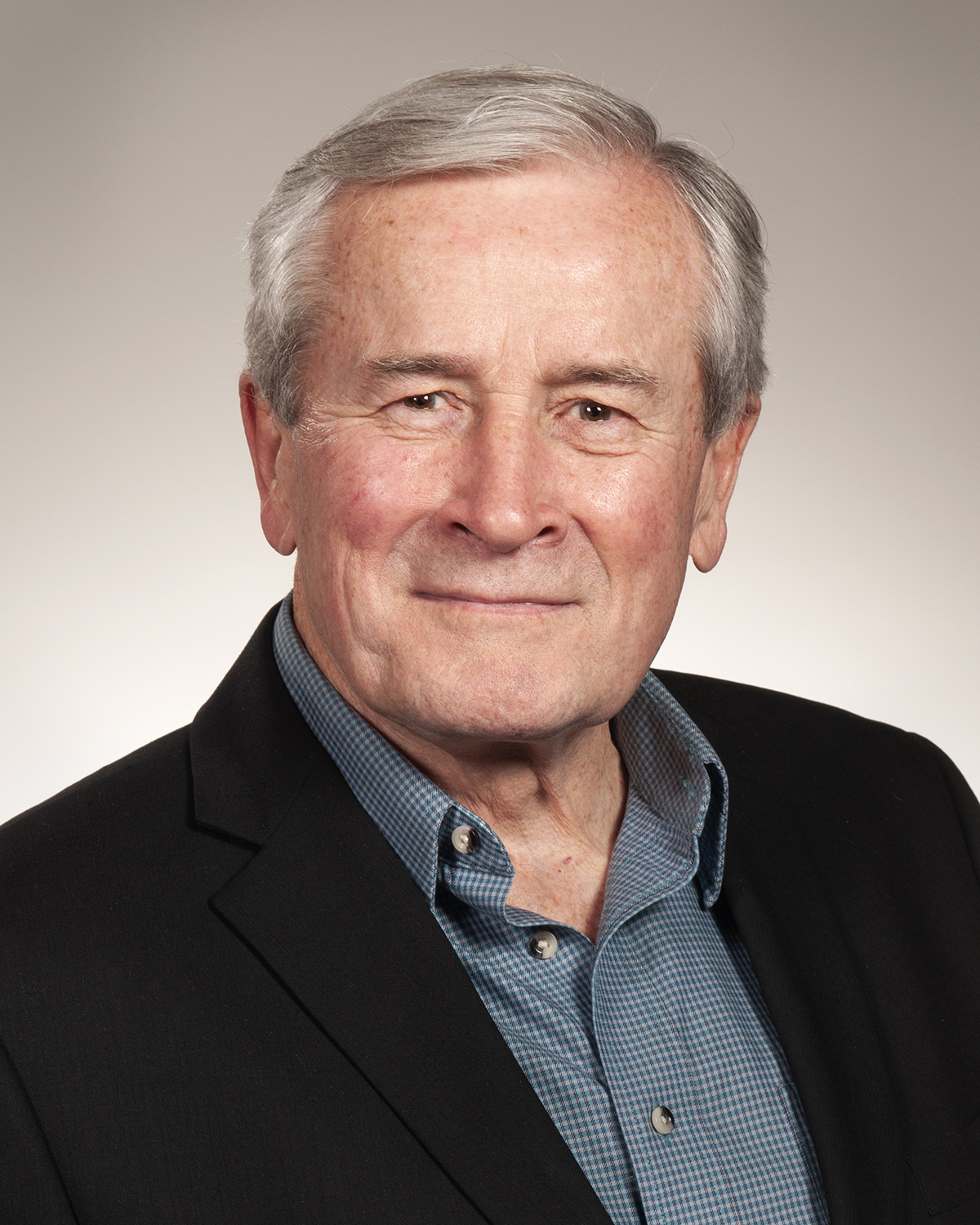 Bill Clinton moved to Upper Providence Township from Boston in 1993 and became active with the Democrats first as a committeeman and then chair of Upper Providence Democratic Committee from 2010-2014! He was appointed Vice Chair of the Delco Dems in Fall 2020.