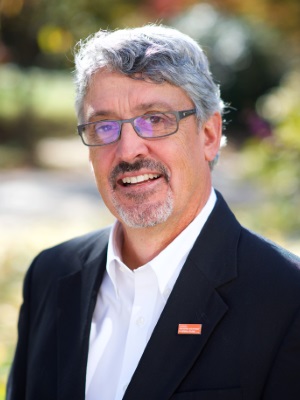 Pennsylvania’s legislature has long been beholden to the wealthy and to corporate special interests at the expense of everyday working families and vulnerable people of the Commonwealth. It’s time to reclaim Harrisburg for the people, not the powerful, and that’s why Tim Kearney is running for state Senate in the 26th District.

Tim is a long-time community leader in Swarthmore, Delaware County. He chaired the Borough Planning Commission for 7 years, and is currently serving his second term as Mayor. Thanks to Tim, Swarthmore is a leader in environmental protection and sustainability practices, fair and equitable policing practices, and LGBTQ equality.

Tim is an accomplished public servant, a husband, a father, an architect, and a small business owner. He is an everyday Pennsylvanian, with strong relationships in his community, so he knows the issues that affect people in this district and across the Commonwealth of Pennsylvania.

Tim believes that every child deserves a quality public education. He knows that early childhood education is the best economic and community investment the Commonwealth can make. Tim is an advocate for reform of Pennsylvania’s politicized and unfair education funding system, which has been called the most inequitable in the nation by The Washington Post.

As Mayor, Tim knows that budgets must reflect the values of residents and communities, not lobbyists and special interests. As the 26th District’s senator, Tim will fight to ensure that Pennsylvania budgets support programs and investments that help the most people right here in the Commonwealth—instead of enriching the wealthy and out-of-state corporations that do not hire local residents.

Tim knows that Pennsylvania’s natural resources are important to the tourism and agriculture industries, as well as to the public’s health. Tim will fight to ensure that state rules and regulations abide by Pennsylvania’s Environmental Rights Amendment, which the General Assembly has violated for too long. Tim will always put the public health and welfare before corporate profits, and he has been a vocal advocate to hold the gas industry accountable for environmental disasters and damage associated with fracking and pipelines.

A partner with his wife in their architecture business as well as in their home, Tim is a strong champion of women’s rights, including the right to equal opportunities in education and the workplace, the right to equal pay and anti-discrimination practices such as hiring based on salary history, and the right to affordable health care and family planning decisions.