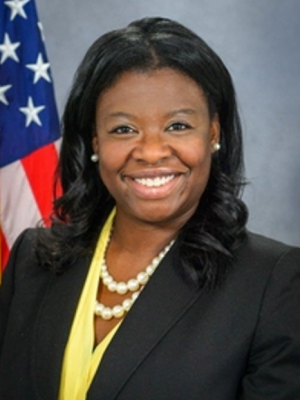 She is a community organizer, former educator, social service worker, a certified HIV and grief counselor. Before running for office, she was a community schools coordinator in the Philadelphia Mayor’s office of education. She founded and served as executive director of Empowered Community Development Corporation; an organization that helps establish community programs identified as needed by community members. She was also a social service worker with Women’s Christian Alliance in Philadelphia.

She earned a B.A. in communications from Central Connecticut State University where she was president of the Black Student Union, and a member on the Student Government Association. She earned an M.A. in community development and urban studies from Eastern University. She received her honorary Doctorate Degree in Divinity from Hearts Bible Institute University.

She is on the board of the Browning Scholarship Foundation, an advisory committee member for Turning Points for Children, and member of the Police District Advisory Committee (PDAC) for the 12th district.

She is married and the mother of two children.

Learn More About Her Here