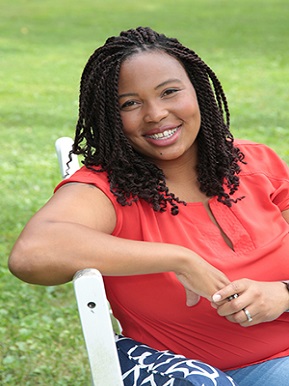 Dr. Monica Taylor was elected to Delaware County Council in November of 2019 and sworn in on January 6, 2020 to serve a four-year term.

Dr. Taylor is a professor and program director in the Kinesiology department at the University of Sciences in Philadelphia. In addition to her teaching, research, and administrative duties, Monica is working on community outreach projects to educate high school students about potential future careers in the health care industry. She spearheaded a project called Early STEAM working in local Philadelphia elementary schools to introduce young students to Science, Technology, Engineering, Arts, and Math (STEAM).

A graduate of A.I. DuPont High School in Wilmington, Delaware, Monica received her bachelor’s degree from the University of Maine. She was a standout on the women’s basketball team, which led to her having the opportunity to play professionally in Ireland. Monica served as a graduate assistant basketball coach at East Stroudsburg University while earning her master’s degree.  Monica went on to work at the United States Military Academy at West Point before earning her Ph.D. from the University of Pittsburgh. She returned to the Delaware Valley region after four years as a professor and assistant women’s basketball coach at St. Ambrose University in Davenport, IA.

Community service is a core value of Monica’s and she demonstrates it by being involved in various projects, both small and large. Monica believes that improving our local community is a hands-on job.

Prior to serving on County Council, Monica served on the Upper Darby School Board and Delaware County Intermediate Unit Board of Directors.

Monica resides in Upper Darby with her husband, Jason and their two daughters.