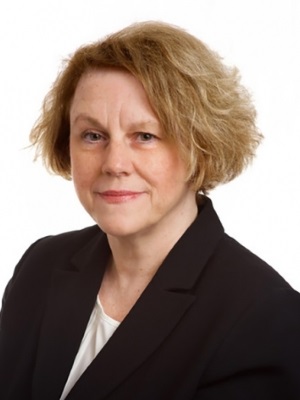 Mary Walk was born and raised in the City of Chester and is a graduate of the former Notre Dame High School in Moylan, Rose Valley. Mary received her undergraduate degree with Honors from Rutgers University, where she was elected to Phi Beta Kappa. In 1999, she received her J.D. from Temple University’s Beasley School of Law, where she was a member of the Temple Law Review.

Mary is an AV-Rated attorney admitted to practice in the state and federal courts of Pennsylvania and New Jersey as well as the United States Court of Appeals for the Third Circuit and the United States Supreme Court. She is also a Certified Mediator and serves as an Arbitrator for the Financial Industry Regulatory Authority.

Mary has lived in Swarthmore for twenty-one years with her husband David and their three children. She has served as a Brownie troop leader and as a volunteer for A Better Chance Strath Haven.