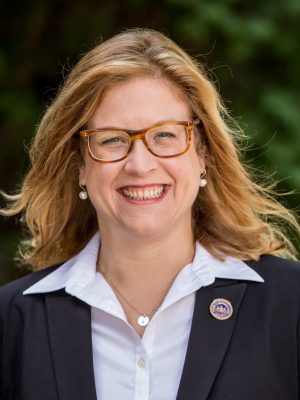 Since her election to the Pennsylvania House, Leanne has been a champion for working people. She believes that protecting workers’ rights is key to a strong middle class. As Democratic Secretary of the House Committee on Labor & Industry, Leanne has been at the forefront of fighting off bills that are harmful to workers and has been a voice for labor in contentious debates. She helped defeat, multiple times, a bill that would allow an out-of-state, for-profit corporation to dictate the type of medical treatment that first responders hurt on the job could receive. Leanne was the lead negotiator in the Democratic Caucus on a bill that would restore the funding to Pennsylvania’s Unemployment Compensation call centers and bring hundreds of union state employees back to work. Leanne is a co-sponsor on LGBTQ anti-discrimination legislation, and bills to raise the minimum wage. Leanne has also been the leader on the #MeToo movement in the Pennsylvania legislature, which has gained her national recognition.

In addition to her legislative duties, she also serves as Chair of the PA House Democratic Campaign Committee. Leanne holds an MBA from Eastern University and a BA from Rutgers University. She lives in Wallingford with her son, Wendell.