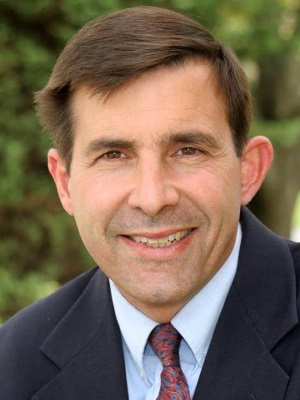 The people of Pennsylvania’s 166th Legislative District first elected Greg Vitali to the House of Representatives in 1992. The first Democrat to win this seat, Vitali was re-elected to his 13th term in 2016.

His primary focus in the legislature has been on climate and energy issues.

In 2007, he was appointed to the Speaker’s Commission on Legislative Reform. In 1996, Vitali received the Common Cause of Pennsylvania Champion of Good Government Award.

In his home district, Vitali was instrumental in Haverford Township’s acquisition of the 209-acre Haverford State Hospital site and the preservation of large portions of that site for recreation and open space. He also secured state funding for the planning and construction of an indoor recreational facility there.