The Democratic candidates endorsed by the Delaware County Democratic Committee for county-wide offices are: 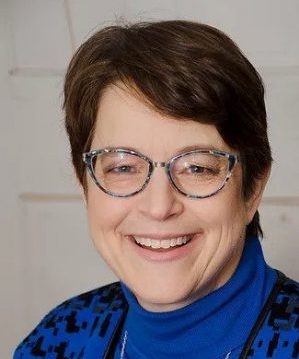 Christine Reuther was born and raised in Havertown. In her first effort in local government, she helped negotiate a re… 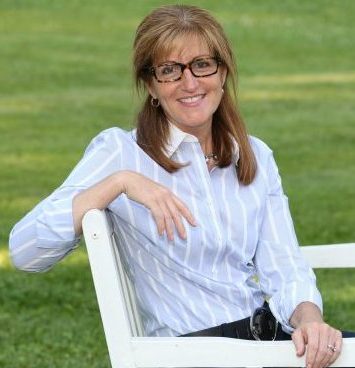 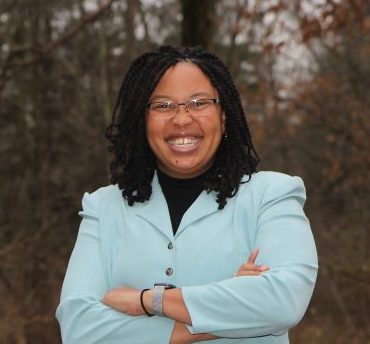 Dr. Monica Taylor comes from a family founded on hard work, perseverance, and service to others. She is running for Dela… 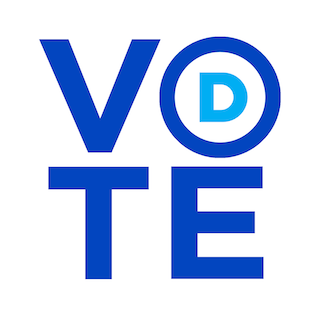 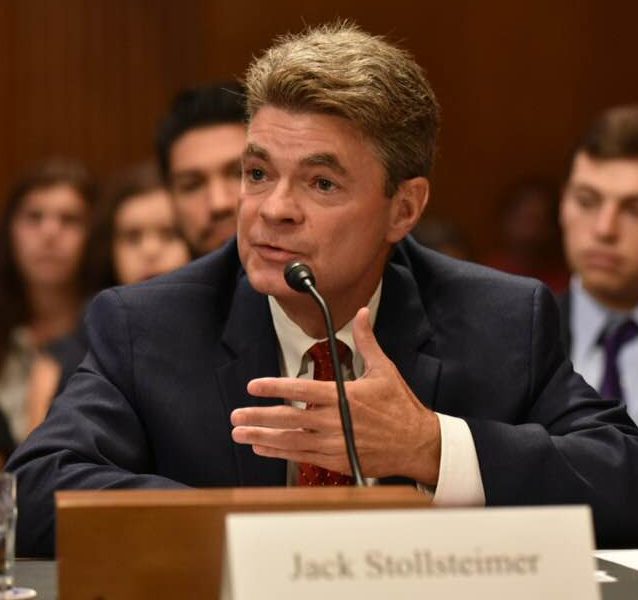 Jack is the proud son of a union family who has lived his American Dream in Delaware County. His father Fred dropped out…

Kelly Eckel is a commercial litigator at Duane Morris LLP. For more than 20 years, Kelly has represented clients in a w… 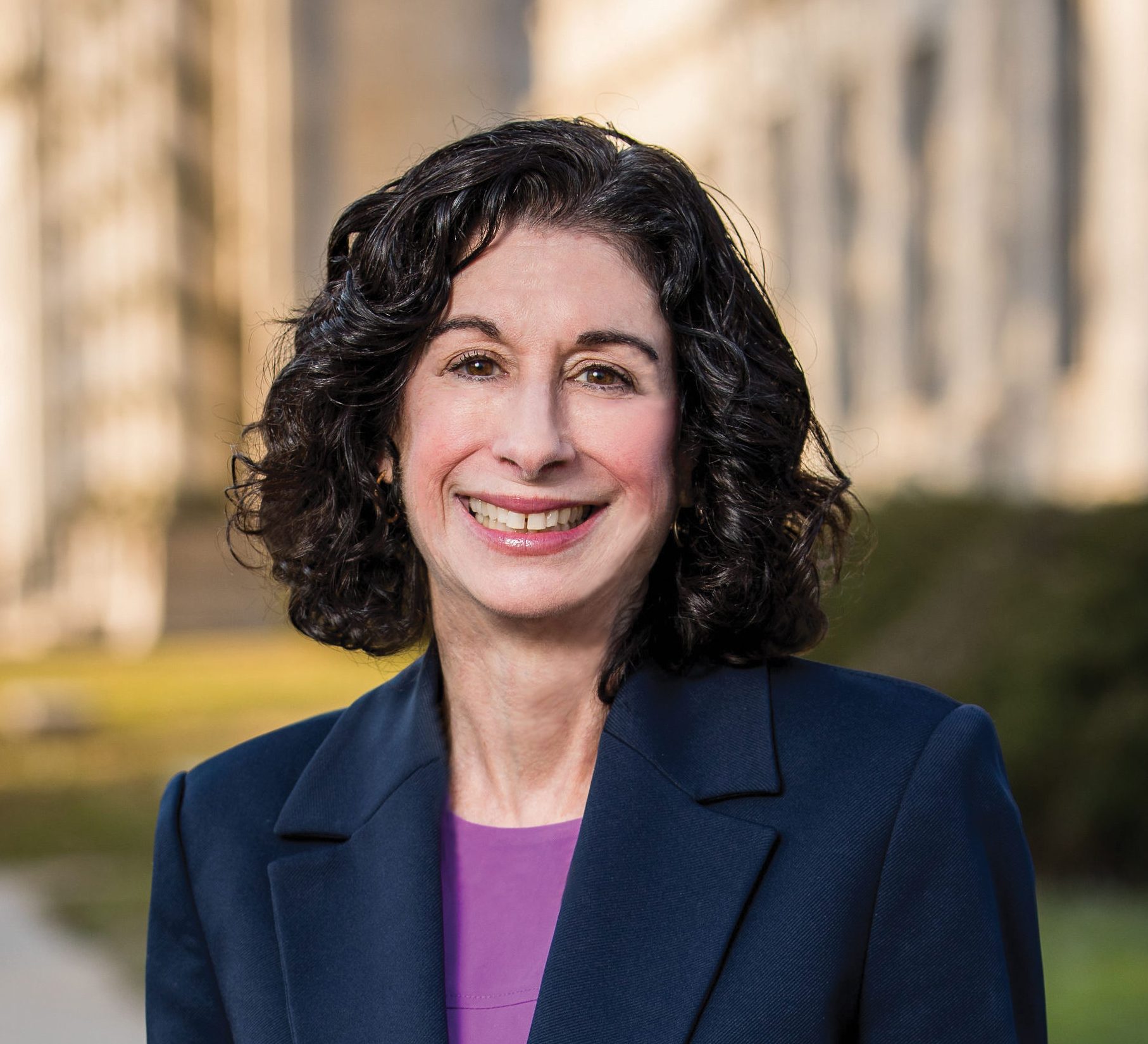 Stephanie Klein chose the law because she saw its possibilities to change people’s lives for the better. Having served… 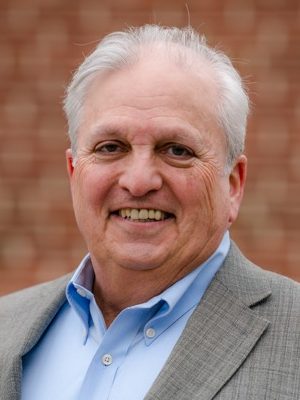 An Accomplished Attorney. A graduate of Yale University and the New York University School of Law, Rick has more than 3… 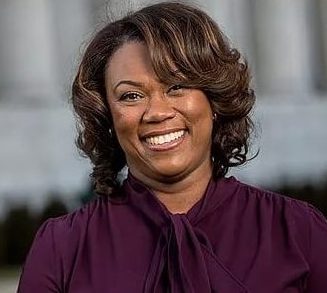