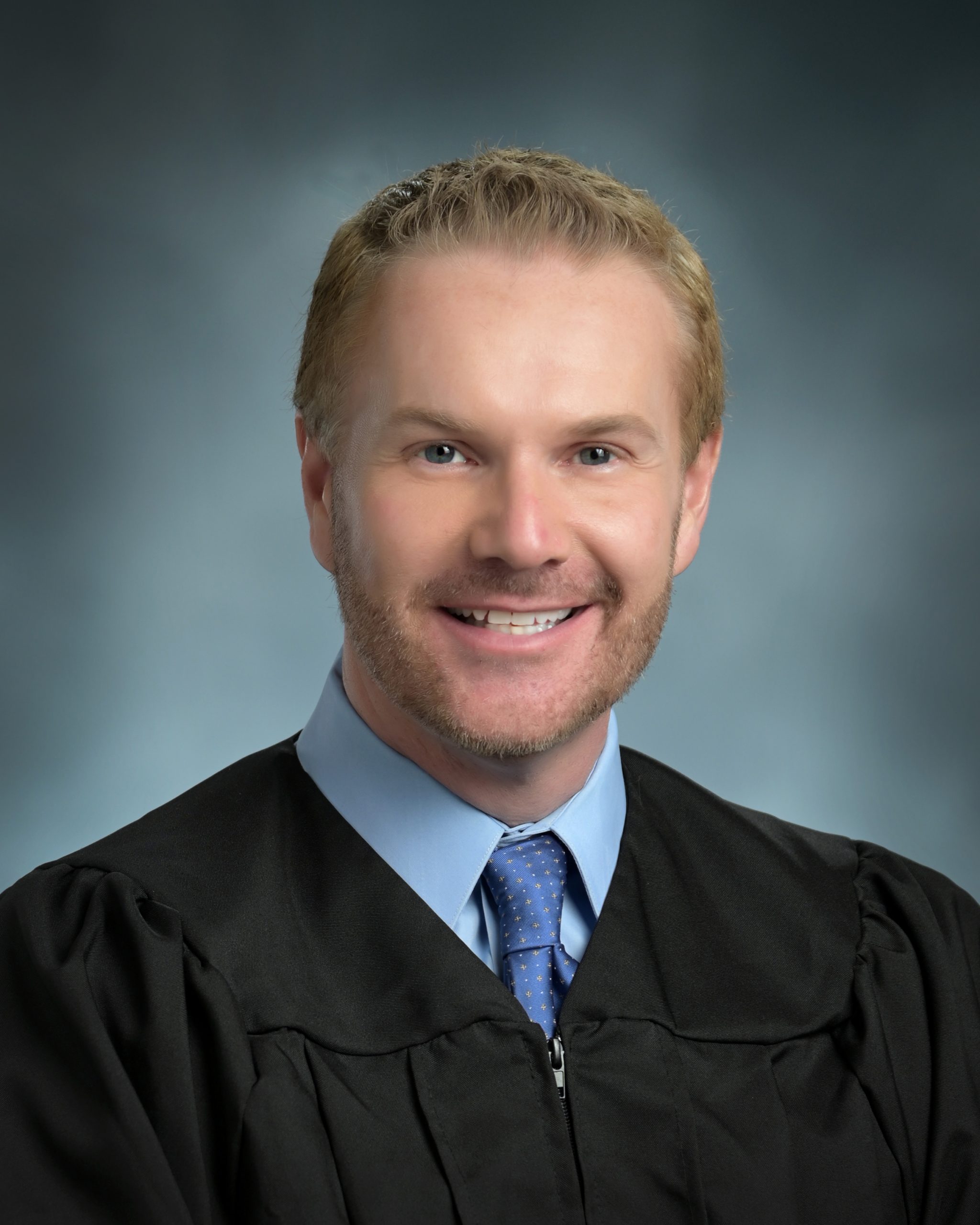 Judge David Spurgeon is running for the Pennsylvania Commonwealth Court.  He is endorsed by the Pennsylvania State Democratic Committee and the working men and women of the Pennsylvania AFL-CIO.  The Pennsylvania Bar Association has rated him “Highly Recommended” for the appellate seat and he is the only candidate to receive the highest judicial rating for Commonwealth Court.  Judge Spurgeon has served in the Allegheny County Court of Common Pleas since 2016.  Assigned to the Family Division, he handles all matters involving children and families.  He has been recognized as a national expert on domestic violence and has been named a Judicial Fellow by the National Council of Juvenile and Family Court Judges for his judicial leadership.  Judge Spurgeon regularly participates as a panelist and contributor in various local, state, and national forums addressing intimate partner violence.  He currently serves as the Chair of the Family Violence Work Group for the 5th Judicial District.  Recently, Judge Spurgeon appeared as a guest legal expert on Court TV discussing the impact of the COVID-19 pandemic on family violence.

An accomplished trial lawyer, Judge Spurgeon began his career in private practice in 1996.  He joined the Allegheny County District Attorney’s Office as an Assistant District Attorney in 1998 where he remained until 2016.  He prosecuted all crime types, including homicide.  Judge Spurgeon was promoted to the Domestic Violence Trial Unit, where he tried some of the most heinous cases involving women, children and pets as victims.  In 2009, Spurgeon was the youngest person promoted to Deputy District Attorney.  He became a certified police instructor at the Allegheny County and City of Pittsburgh Police Academies, while he maintained a full trial calendar and supervised a large group of attorneys.  An advocate of diversionary courts, he assisted in the creation of Veterans’ Court and supervised the attorneys assigned to Mental Health Court.  Spurgeon was integral in the development of the first specialized accountability docket in Pennsylvania to address repeat batterers of violence.  He was the County Coordinator for the STOP grant under the Violence Against Women Act and co-chair of the DV Task Force.  Spurgeon implemented the first Intimate Partner Violence Homicide Review Team to identify systematic breakdowns and prevent future violence.  During his tenure, he was the first prosecutor honored by the Allegheny County Bar Foundation with the O’Connor Fellows Award for his contributions to public service and was recognized as one of Pittsburgh and Allegheny County’s Top Public Servants by Champion Enterprises.

Judge Spurgeon has served as adjunct faculty at Point Park University and is currently an adjunct professor at Duquesne University School of Law.  Judge Spurgeon is a member of the Allegheny County Bar Association serving on various committees within the organization, including the Diversity Committee.  He was rated “Highly Recommended” by the Judiciary Committee of the Allegheny County Bar Association when he ran for Judge.  His community involvement includes past participation on the Board of Directors at the Center for Victims, WomansPlace and White Oak Animal Safe Haven – a no kill animal shelter.  He currently serves on the Board of Directors on the McKeesport Regional History and Heritage Center and is a Trustee at the Pittsburgh Child Guidance Foundation.  Judge Spurgeon also serves on multiple boards and committees within his family church.